Iaroslav Bychkov is a founder, a chief conductor and an artistic director of “Terra Incognita” Orchestra. He also graduated as a violist from Russian Academy of Music named after Gnesins in 2018 in the class of professor Vyacheslav Trushin. At the Academy he also studied composition and orchestration with professor Andrey Golovin, harmony and polyphony with Valentin Sereda and analysis of musical forms with Lada Aristarkhova.
As a conductor he improved his skills with professor of the Higher School of Music in Dresden Georg Christoph Sandmann and with professor of the Moscow Conservatory and the Russian State University named after
A. N. Kosygin Vladimir Ponkin. Currently, he holds an active artistic life, performing at leading concert venues of Moscow as a viola player and a conductor. 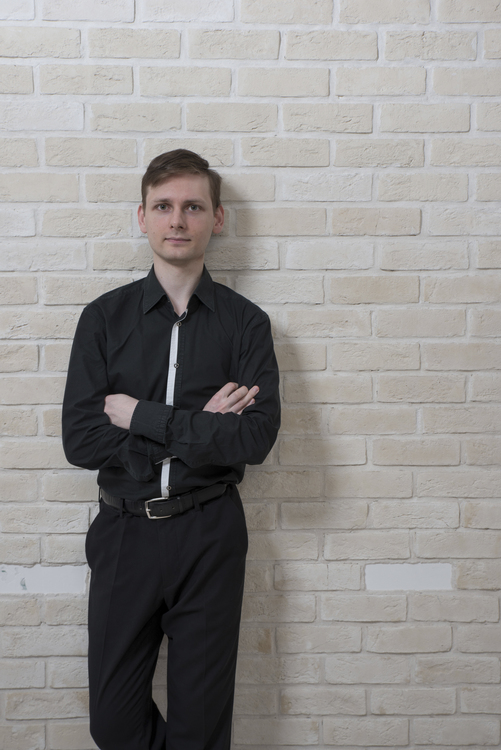 “Terra Incognita” Orchestra was founded by Iaroslav in 2014. Those times it was just a small group of young fellow musicians, who were interested in playing together. Later, the "Terra Incognita" Orchestra turned into a large professional performing ensemble. Since then, the orchestra has performed varied repertoire, including small and large-scale symphonic pieces, and also was involved into numerous opera productions, such as Mozart’s "Magic Flute" and "The Christmas Eve" by Rimsky-Korsakov. Orchestra performing venues include the Great Hall of the Central House of Architects, the Great Hall of the Gnesin State Musical College, the Rachmaninov Hall of the Moscow Conservatory and many others. 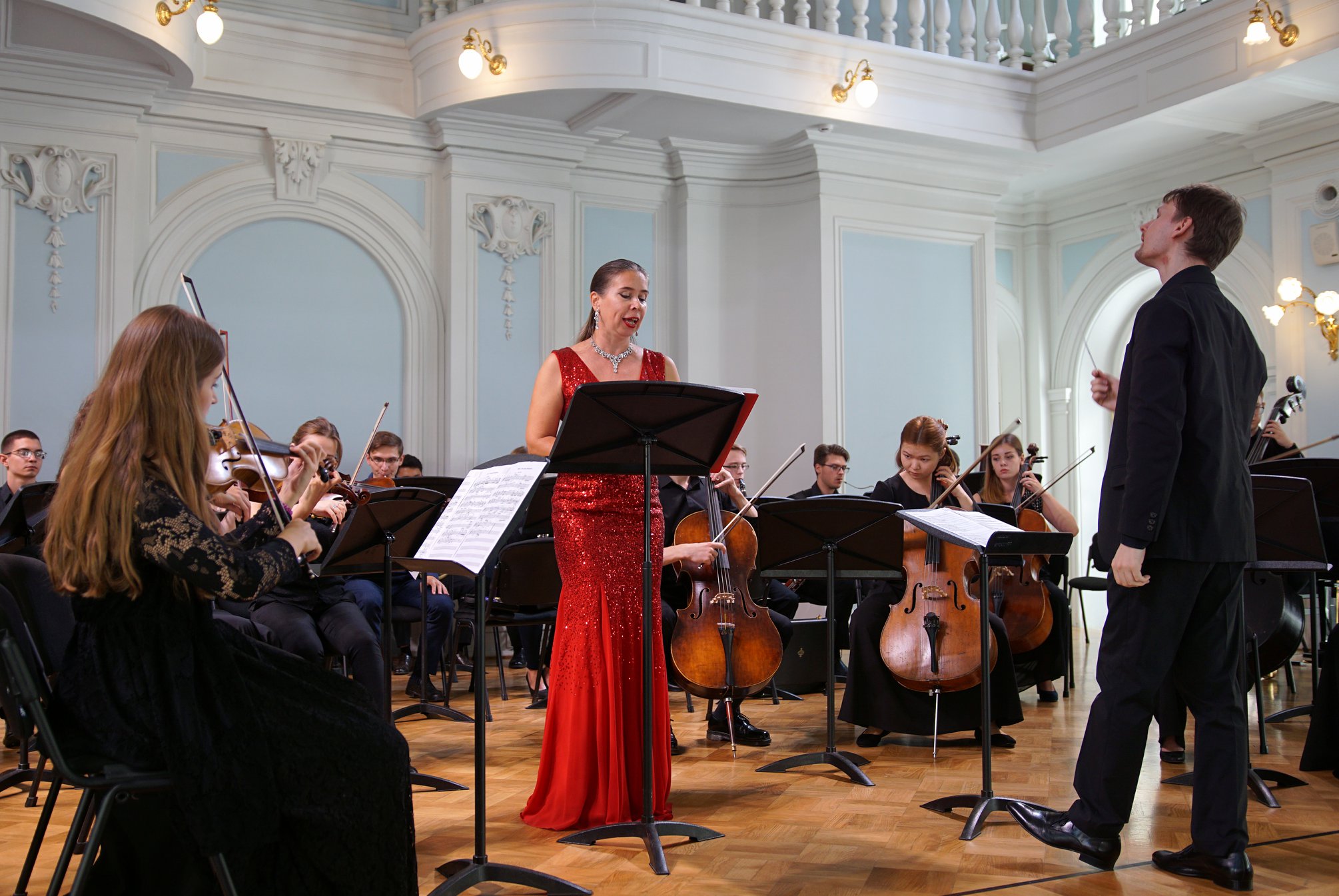 Most of "Terra Incognita" Orchestra players are current students or recent graduates of the main musical conservatories of Moscow, such as Moscow Conservatory and Russian Academy of Music named after Gnesins. The main thing, which distinguishes the Orchestra from other youth orchestras in Moscow, is professional attitude and commitment to a good sound quality, shown by Mr. Bychkov and his musicians. The repertoire of the Orchestra is wide and various. The Orchestra is always open for cooperation and new interesting projects. 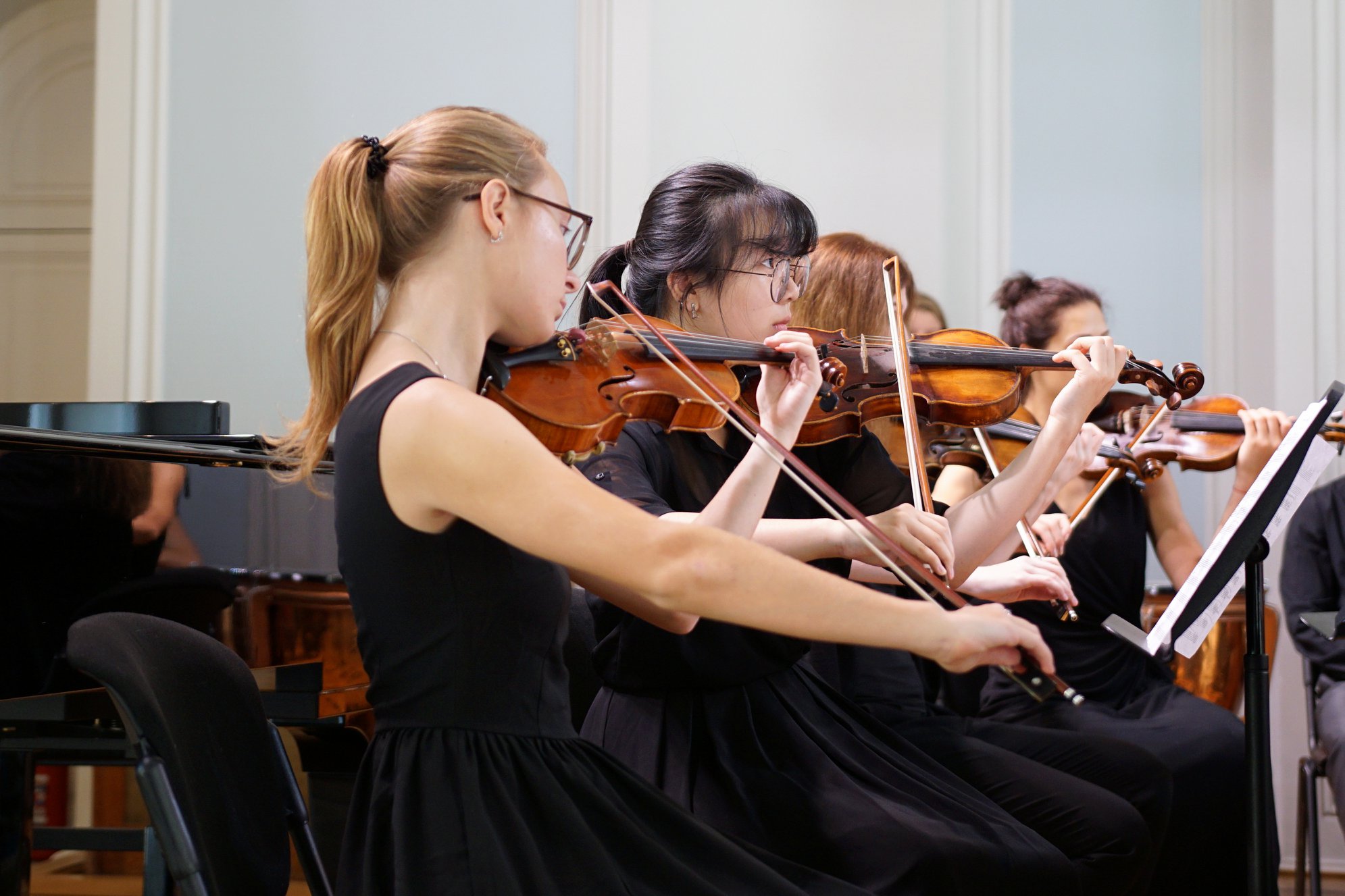